Josephine Ophiolite of the Klamath Mountains (California and Oregon)

The study tour will be to the Josephine Peridotite, tentatively flying into Redding CA, and stopping off at Mt. Shasta, then pass up into Oregon, where we will stop at several localities, possibly including the Oregon Caves and one of the big serpentine belts in the Klamaths to look at serpentine mobility in fault zones.  Then down to Cave Junction Oregon and up into the Josephine Ophiolite to look at wherlites and gabbros along the contact with the Josephine Peridotite, then down the Smith River Canyon to look at the pillow lavas, sheeted dikes and dike/gabbro contact of the ophiolite, ending at the Campground in the Jedidiah Smith redwood grove.  Following that we will head up the road out of Brookings Oregon to our campsite on the coast range thrust, where it juxtaposes the overthrust (? this may be a detachment fault where subducted sediments are brought up from under the peridotite massif) Josephine Peridotite against Cretaceous flysch, shales and greywackes.  After examining this feature, we will walk into the Josephine to look at melt migration features in the main peridotite complex, camping an additional night on the contact or down on a Chetco River gravel bar, before heading up the coast, passing through the remains of an accreted seamount that is well-exposed by the highway.  From there we drive over the coast ranges to Portland, and if time permits we will drive up and over Mt. Hood and then back down via Hood River to the Columbia River Gorge to visit the flood basalts.  Total time will be a week, planning to camp along the way.

The Oregon coast between Yaquina Head and Government Point owes its scenic grandeur to a unique wedding of ancient and recent marine environments. Visitors to Beverly Beach State Park, located in the southern part of this coastal strip have a rare opportunity to wander along a shoreline that some 15 m. y. (million years) ago, in Miocene time, was also a coastal area. Unlike the present coast, however, it was then the site of active volcanoes that erupted lava, fragmental debris,41, and ash both on the land surface and on the adjacent ocean floor.  The Miocene geologic events are recorded in the rocks that are well exposed in present sea cliffs and surf-cut platforms near sea level and in roadcuts. 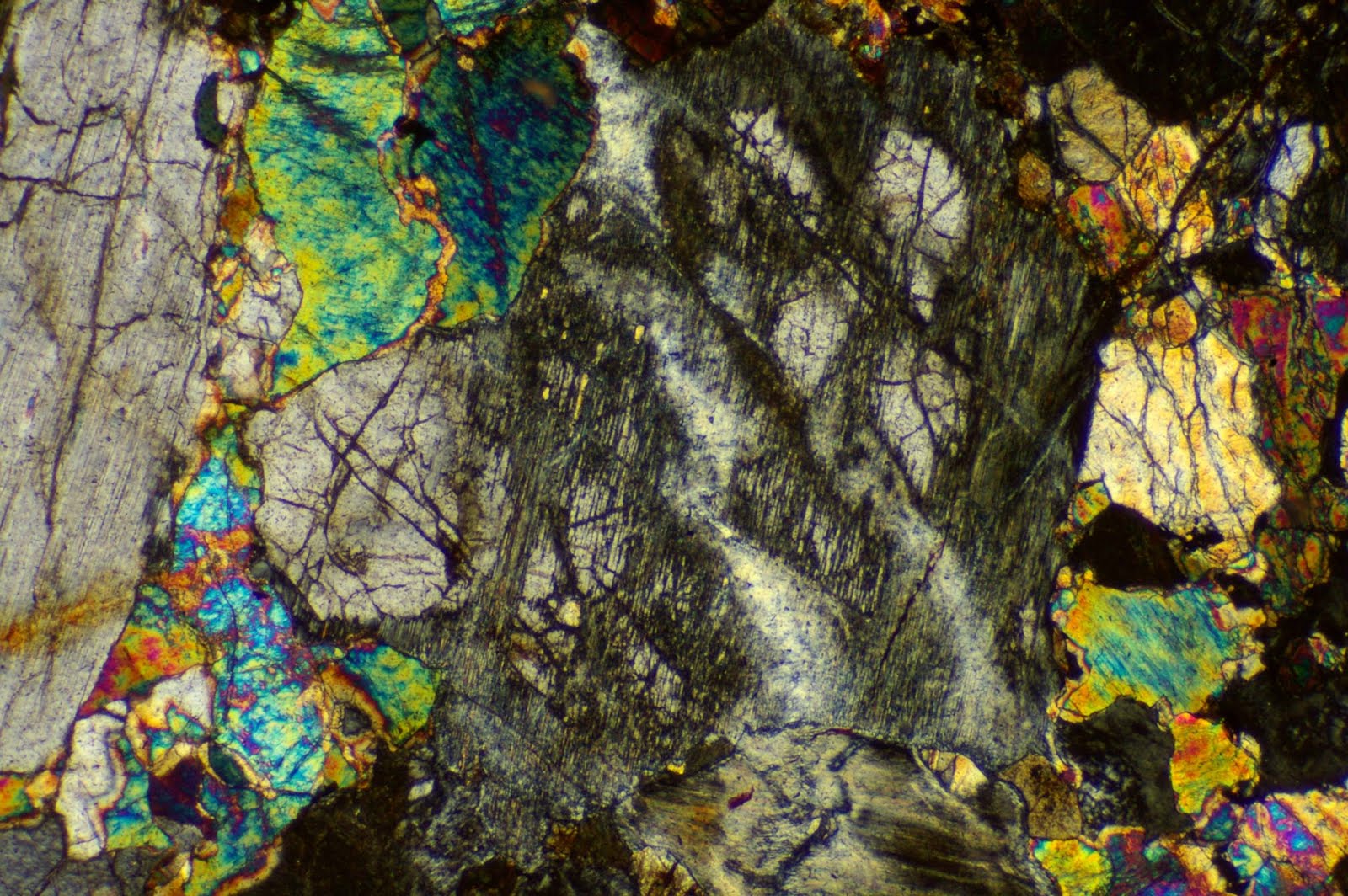