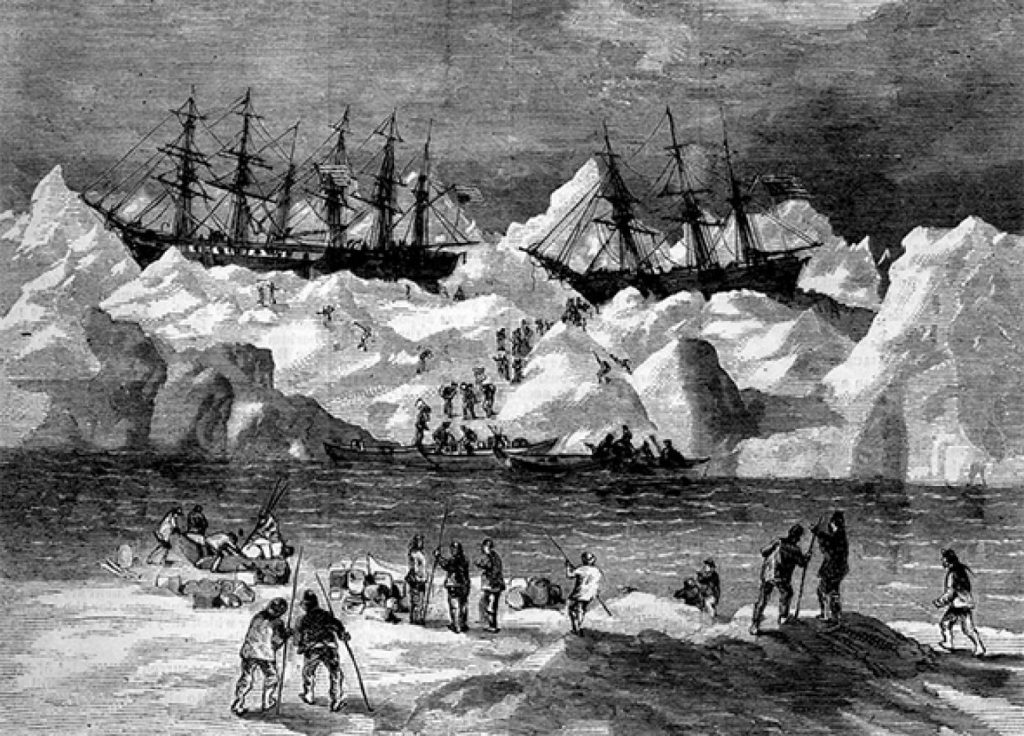 This course explores how changes in North Atlantic ocean circulation, considered by many as the major driver of global climate, have influenced human exploration and colonization. We begin at the end of last ice age by learning about how the Atlantic triggered dramatic and abrupt global changes in climate before turning our attention to more recent times and its role in the Viking settlement (and abandonment) of Greenland and the early European colonization of North American.

During the course, we’ll learn about the major drivers of North Atlantic climate variability, how we can now monitor and detect changes in circulation, the ocean’s sensitivity to melting ice sheets, and carbon cycling and ocean acidification. We then focus our attention on the role of the Atlantic in marine ecosystems and fisheries ecology, and its influence on the fishing and Whaling history of New England.

Finally, we consider how the climate of the North Atlantic might change in the future as temperatures increase, ice sheets melt faster, and sea levels rise, and what these changes might mean for society.

Caption for the image above: An issue of Harper's Weekly from 1871 depicted the doomed whalers in the Arctic Ocean, including in the drawing the ships George, Gayhead and Concordia. (Credit: Robert Schwemmer Maritime Library). The Concordia and the Gayhead both hailed from New Bedford, MA.